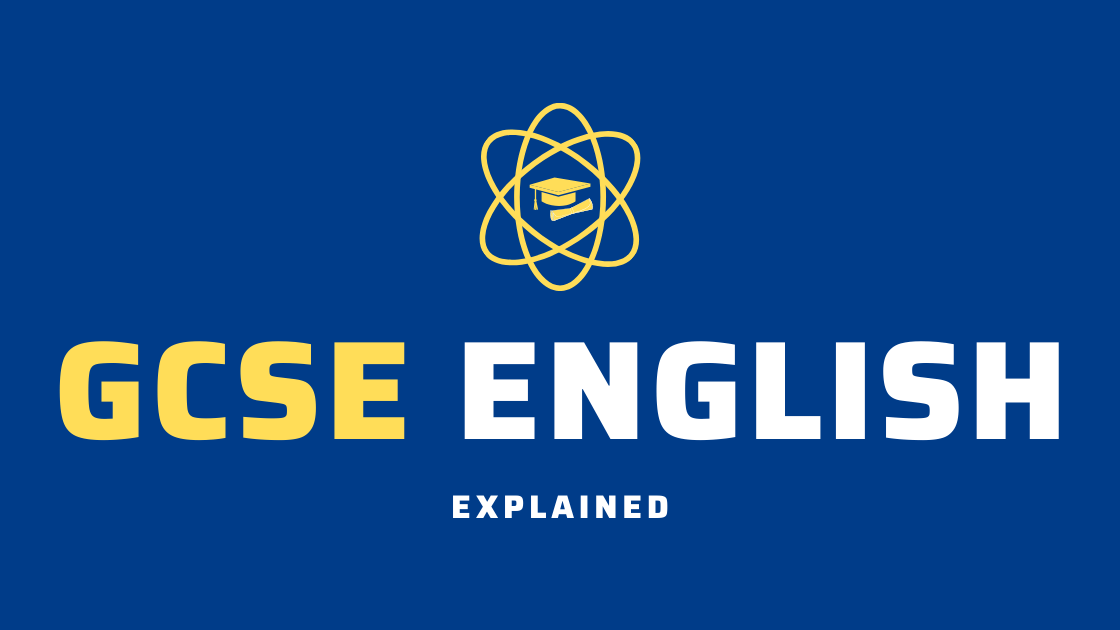 The Department for Education announced plans to reform GCSE English language and literature in 2013. These changes came into effect in 2015 as the new teachings began, and the first exams were held in 2017.

GCSE English - both kinds - is held in extremely high-regard throughout the UK. A lot of Universities will ask for this GCSE as part of the degree qualifications.

As of right now, three exam boards offer papers for both English Language and English Literature:

Unlike GCSE Maths, there is no foundation or higher paper for either GCSE English exams. All students will sit the same papers and be graded based on the results. While the content across the exam boards may differ slightly, the structure of the courses and the topics covered are the same.

Obviously, the exact texts and plays that pupils will look at and analyse are going to vary ever so slightly from board to board.

With the English language GCSE, some of content and topics will be:

The typical English Literature exam structure has changed over the years. The previous GCSE allowed for three exams that totalled around 3-hours. Now, the exams are split across two exams with a total of 4-hours between them.

Now, here’s where things get slightly complicated as the different exam boards prepare these exams differently:

All three exam boards have two papers for the English Language GCSE, and they also all have a Spoken Language Endorsement. Interestingly, the spoken language part of the qualifications doesn’t actually count towards anything at all. It makes up 0% and is seen as a separate grade to the English Language GCSE. Pupils will get either a pass, merit, or distinction for their performance.

The individual exam boards set up the Language exams as follows:

All of these exams will include reading and writing elements across the papers. They will typically each have two texts to analyse, with one section focusing on reading and the other on writing.

As you should be aware, the current GCSE system uses the 9-1 grading system. This replaced letters and means that 9 is the highest grade a GCSE English student can achieve.

The top three grades of 9, 8, and 7 are supposed to correlate to the old grades of A* to A.

3, 2, and 1 are the equivalents of D E F and G grades under the old system. There is also a U grade that means ‘ungraded’, and it is technically the lowest grade you can get when sitting a GCSE English exam.

All in all, GCSE English can be one of the most challenging GCSEs out there. This is largely because there are two different elements of the study that need to be covered. It’s conceivable to pass the Language section and fail the Literature - or vice versa.

However, with the right support systems and teachings in place, pupils have a much greater chance of passing. The choice of exam boards also matters as they cover slightly different texts and topics. Having a GCSE in English Language and Literature is seen as essential for your further education and career.

If you have ever wondered what happens when sugar dissolves in tea - then that is a question for chemistry. A-level chemistry studies the material world. Almost everything that we do involves some sort of chemistry, from baking a cake to recharging your phone.

Physics is one of the most important subjects you can study, and it’s something that will apply to your life every day, no matter whether you’ve studied it or not. Physics is the study of the universe, of movement, space, time, matter, and everything in between. A-level physics is all about looking at the different practical skills and theoretical ideas that explore the universe.

Biology is the study of living things and organisms, and plays a massive part in our understanding of the world around us. If you have a keen interest in animals, plants, humans and anatomy, the environment, conservation, ecosystems and more, then these are just some of the great reasons to choose A-level biology.

If you are looking at facing studies this year, and exams next year, you should do everything you can to get as prepared as possible. The more prepared you are, the easier you will find it to face those exams, and to learn what you need to learn, and the more likely it is that you will succeed in them. Everyone has the ability to do well in their studies if they work hard and know what to expect.

There are a total of 37 primary schools in the Slough area. Choosing a primary school for your child is one of the most important educational decisions that you need to make. It might be something that you're thinking about before moving to Slough, allowing you to buy or rent a house close to your preferred school or schools. Choosing a good primary school can help your child to achieve more, and could improve their chances of attending a good secondary school.