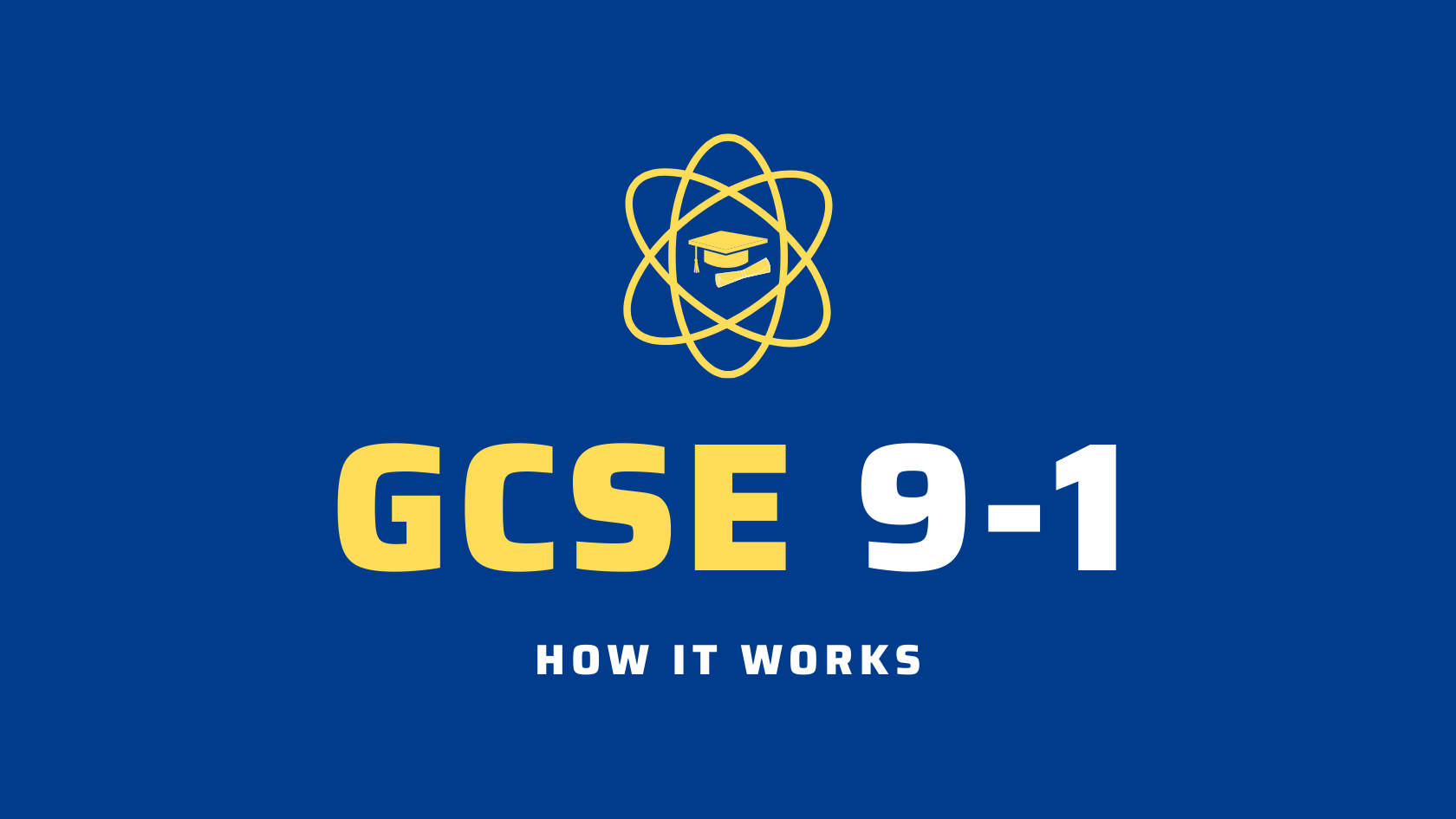 It's been nearly 2 years since the introduction of the 9 - 1 system but you'll be forgiven if you don't know how it works.

It can be tricky to keep up with the developments surrounding GCSEs. You may be used to a simple lettering grading system with A*s being the top grades, C being average, and anything below being less desirable. This old grading system is long gone as the new GCSE 9-1 grades have come into force. Take a look at this guide to help you understand how these grades can be applied to English, Maths and Science.

The 9-1 system has replaced the old A*-G system, but does equate quite easily. The new 9 is the equivalent to an old A*, the new 4 and 5 equates to a high and low old C, and a new 1 is the equivalent to a G. Using numbers to replace letters enables more nuanced grading. Just remember, the higher the number, the better the grade and anything graded 5 or above is considered a strong pass.

The new system when applied to the Maths syllabus can appear complex in the first instance. However, by focusing on the foundation and higher tier GCSE syllabus you can understand the new content that your child needs to be able to apply. This newer content is more challenging which makes the GCSE 9-1 qualification more rigorous.

The most complex aspect to the new syllabus is that the foundation tier contains content that was once only relevant to the higher tier. This can be seen as putting those children that are weaker at maths at a disadvantage. These children now need to:

While the GCSEs have been overhauled, the exams have also become tougher. This is true for the English, Maths and Science schemes of work. The grade boundaries are lower which means a student needs a higher mark to achieve the grade they desire.

The English GCSE syllabus has morphed from a modular approach to a more linear one. While there is still a coursework element, this cannot be relied upon for those students who are weaker in exams. The final exam will make up a huge proportion of the final grade which is why it is so integral to the syllabus.

The English Language GCSE no longer has any set texts as students are required to read widely from a range of 19th and 20th century literature. The reading assessment requires students to answer questions on a range of unseen texts from the previous three centuries. This can be a demanding requirement for those students who don’t read widely.

While contemporary literature had a place in the old English syllabus, the new GCSE 9-1 exams are focused on the classics, including Shakespeare, 19th century novels, poetry since 1789 and fiction or drama from 1914. They will need to read critically, commenting on the writer’s use of vocabulary and compare texts. The writing element is more comprehensive than the previous syllabus. Teachers wanted to ensure that the lesson plans that they had created based on the texts they had taught on previously did not go to waste, so during consultation they ensured that these could still be studied in the new GCSE 9-1 schemes of work. All students need to write coherently, creatively and with impact. Grammar and syntax also takes priority when calculating the final grade.

Ensure that you know the texts that your child is studying and obtain the relevant study guides to help with your child's revision. Shakespeare texts can include, Macbeth, The Merchant of Venice, Romeo and Juliet or Twelfth Night. The fiction element could see your child delving into the plot and characterisation within Animal Farm, An Inspector Calls, Lord of the Flies or A Woman In Black.

More practicals have been opted for instead of coursework. This allows students who are less inclined to write essays to show off their scientific knowledge by carrying out experiments. Each exam board has compulsory practicals that every student needs to carry out. By carrying out these practicals, the scientific knowledge should become embedded, allowing the following exams to explore the skills learned from the experiments. By using and applying their knowledge, they should perform more effectively within a final exam.

Maths also plays a large part in the new 9-1 GCSE Science curriculum. The exams that students take will include up to twenty per cent of maths related questions. This is usually as part of the physics based questions and may involve equations, formulas and decimal notation. Schools can choose to enter children for double or triple science awards, with double remaining the most popular. The foundation and higher tiers are still in place, but the content within each tier has become more complex.

The new 9-1 exams are seen as more rigorous than previous papers and there are some example papers for you to have a look at should you want your child to get used to the format, content and style of questioning. This is always a wise strategy to help your child become more comfortable with their learning. Specimen papers from Science, English and Maths subject areas should become integral parts of your revision plans. Engage with your child and help them learn and revise in the most effective way for them. This is hugely personal. While some people are best learning in a rote fashion, some prefer cue cards, visual aids or oral reminders. Set up a revision timetable and make sure your child sticks to it to help them cope with the new rigours of the GCSE 9-1 syllabus.

The sheer quantity of content covered by the English, Maths and Science curricula can be daunting for parents and children alike. However, follow this guide, set up a clear revision timetable and work together to foster an effective learning approach. The new 9-1 GCSEs are tough, but they will empower your child’s future learning experiences.

Book a place on our A-Level Crash Courses. These courses are intense 1-2 day sessions which will help prepare you or your child for their upcoming exams. Book online as soon as possible to avoid disappointment. We have courses on Pure Maths 1 & 2, Applied Maths Statistics & Mechanics and AS & A2 Chemistry.

Book a place on our GCSE Crash Courses. These courses are intense 2-3 day sessions which will help prepare you or your child for their upcoming exams. With only one crash course per subject, we recommend booking online as soon as possible to avoid disappointment. We have courses on Maths, English and Science.