We go through the basics of what the 11+ exam is and how it works... 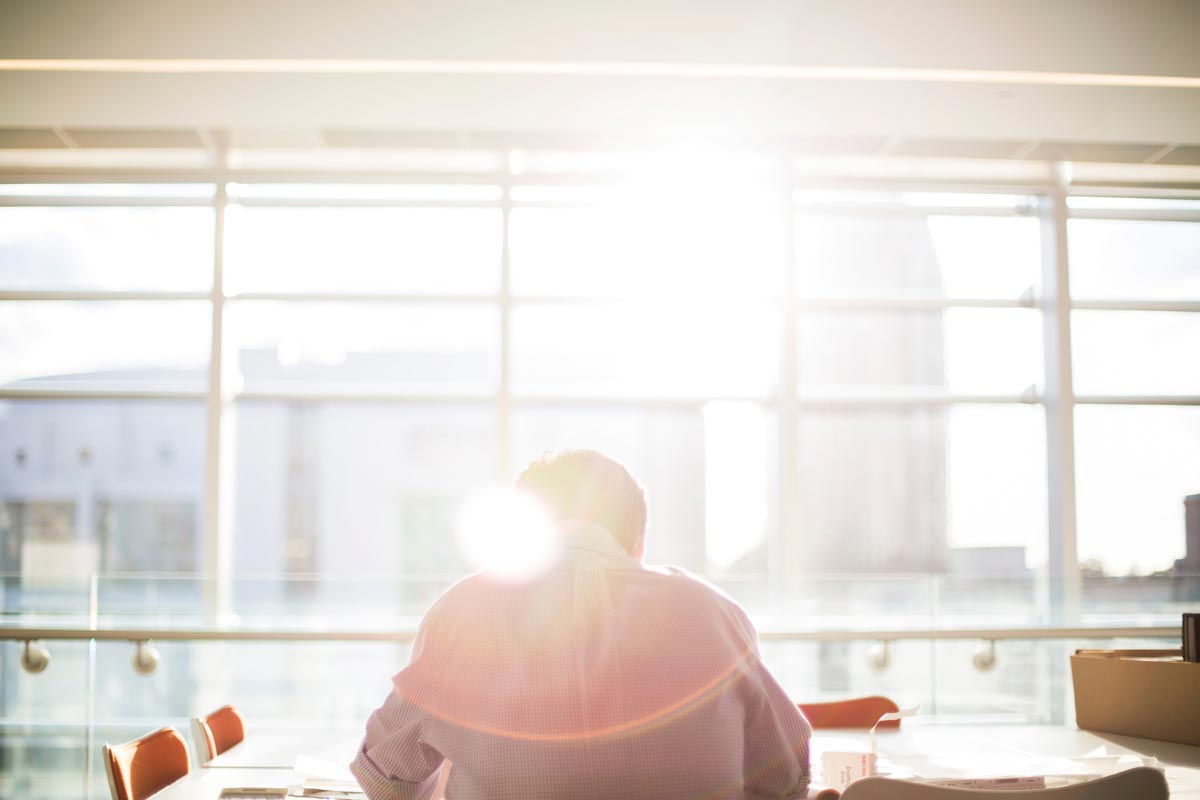 The 11 plus exam (also know as Eleven plus and 11+) is taken by some students in the UK when they reach the end of primary school in year 6. It is taken to gain entry into a selective school such as the Slough Consortium of Grammar Schools.

If you live in or around Slough then you may have heard of Grammar schools and the 11 plus. Slough is near the top of the list  in terms of most Grammar schools in one town! This is good news for you as it means your child has a higher chance of gaining a place.

Did you know? It is called the 11 plus because it is an entrance exams for schools taking in pupils at the age of 11.

There are two exam boards for the 11 plus, GL and CEM and generally speaking they cover the same topics. The Slough Consortium of Grammar Schools use the CEM board.

Interesting fact: There are only 160 grammar schools in the UK, and 90% of pupils in the country do not attend one. By passing the 11 plus, your child will be in the minority of the population attending a selective school. So it is definitely worth preparing for it!

Overview of the different exams:

Verbal reasoning is a form of problem-solving based around words and language. This involves thinking about language, using written instructions to find a solution, identifying letter sequences, and cracking letter and number-based codes. Verbal reasoning tests are designed to test the child's ability to understand and reason by using words, and are a test of skill rather than knowledge.

Non-verbal logic requires the ability to use visual thinking to recognise and interpret visual information and solve problems. For example: identification of relationships, similarities and differences between shapes and patterns and perception and memory of visual sequences.

A familiar topic. The 11 plus maths paper generally covers subjects taught during KS2, a few of which are:

The English exam consists of questions such as:

Is the 11 plus exam compulsory?

No. The 11 plus is an optional exam that you can take to gain entry into a selective schools such as Grammar schools.

When should I start tutoring for 11 plus?

The majority of children start practising get tuition for the 11 plus in January of year 5. But we recommend starting a few months earlier in October of year 5 so your child get's a head start over the majority.

To be confirmed mid-February 2020: Registration for the 11+ Entrance Examination for Year 7 entry in September 2021 opens on 1st May 2020 and the deadline for registration will be June 2020.

How long is the exam?

The CEM 11 Plus consists of two exams that last approximately 60-65 minutes each. All of schools in the Slough Consortium use the same papers, including Verbal Reasoning, Non-Verbal Reasoning and Numerical Reasoning skills.

What is the average score for 11 plus?

The average 11 plus score is around 100 with two thirds of pupils achieving a score between  85 and 115.

What is the pass mark for Slough consortium 11 plus?

In previous years the pass mark for the Slough Consortium of Grammar schools has been between 113 - 121. However, this varies between the schools and changes each year. So we recommend trying to achieve 121 or above for guaranteed success.

Year 5 Students looking to enter the Eleven Plus exam for September 2020.